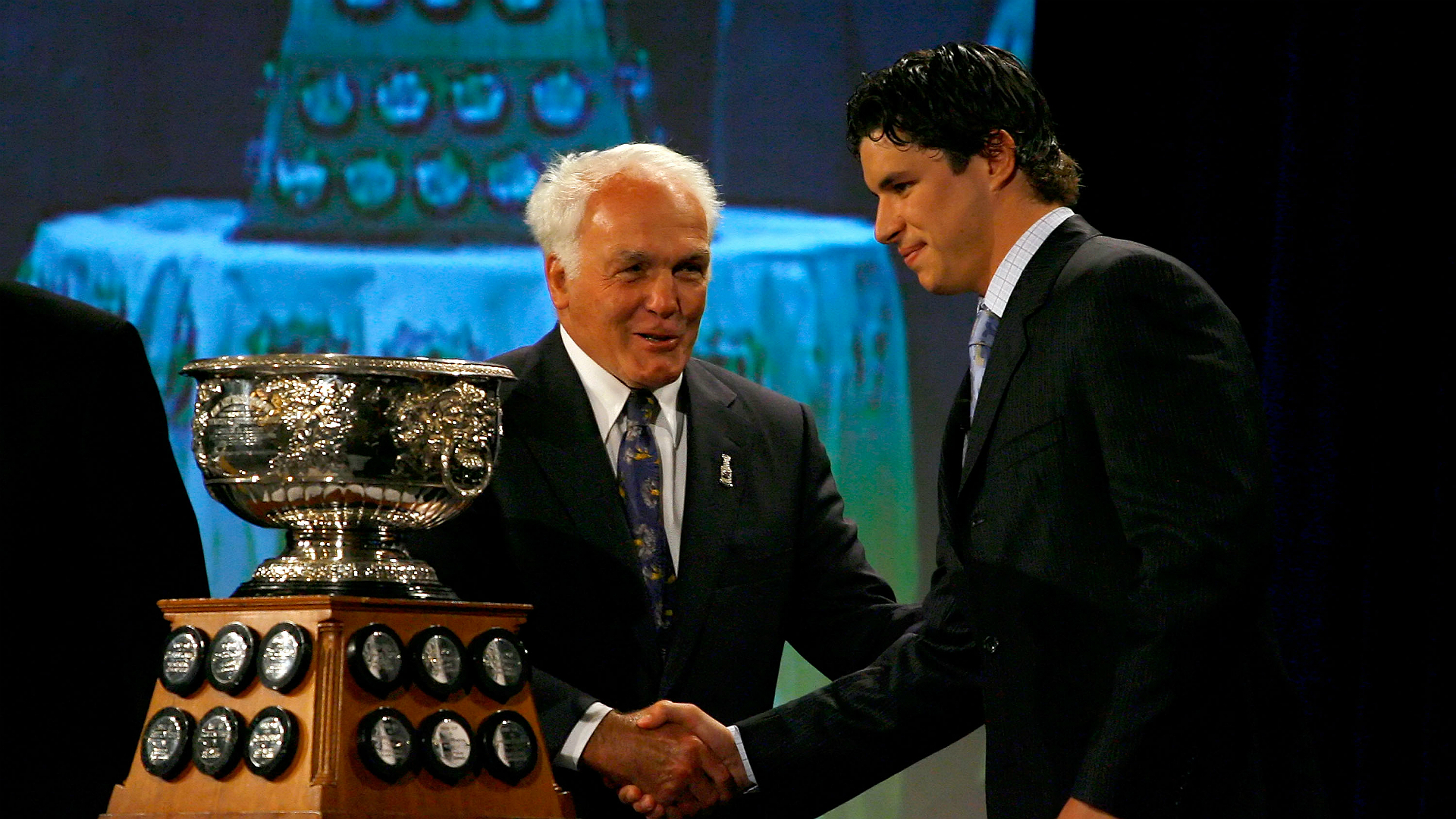 Henri Richard, the legendary former Montreal Canadiens captain and brother of Maurice “Rocket” Richard, has passed away at the age of 84.

The news broke on Friday morning when the Canadiens released a statement on Twitter.

The Montreal Canadiens are saddened to learn of the passing of one of the organization’s greatest legends and ambassadors, Henri Richard, this morning. Our thoughts and sincere condolences go out to the Richard family.https://t.co/8zuCcsd2Fg

Known as “Pocket Rocket” in reference to his brother’s famous nickname, Henri Richard set a number of records throughout his 20-year career. His 11 Stanley Cup titles set an NHL record that is unlikely to ever be surpassed and tied him with NBA legend Bill Russell for the most championships ever won by a professional athlete in North America.

Making his NHL debut in 1955, Richard won the Stanley Cup in each of his first five seasons in the league, another record. He ranks third in assists (688) and points (1,046) in Canadiens franchise history. His number, 16, was retired by the organization in 1975, and he was inducted into the Hockey Hall of Fame four years later. In 2017, he was also named by the NHL as one of the 100 greatest players of all time.

Richard was renowned for his energetic style of play despite being small in stature at just 5-7. He was a center with a right-handed shot, unlike his brother, who played right-wing and shot left-handed. While the older and taller Maurice led the league in scoring five times and was honored with the naming of the Rocket Richard Trophy, he never managed to break 1,000 career points, which Henri did.

After his retirement, Henri served as an ambassador for the Canadiens franchise for years alongside his brother.

Richard’s family released this statement via the Canadiens’ website:

“The family would like to sincerely thank the staff at CHSLD Résidence Riviera for their wonderful care. They demonstrated incredible professionalism and humanity. The family would also like to thank the public for their heartfelt condolences and kindly requests that its privacy be respected during this difficult time.”