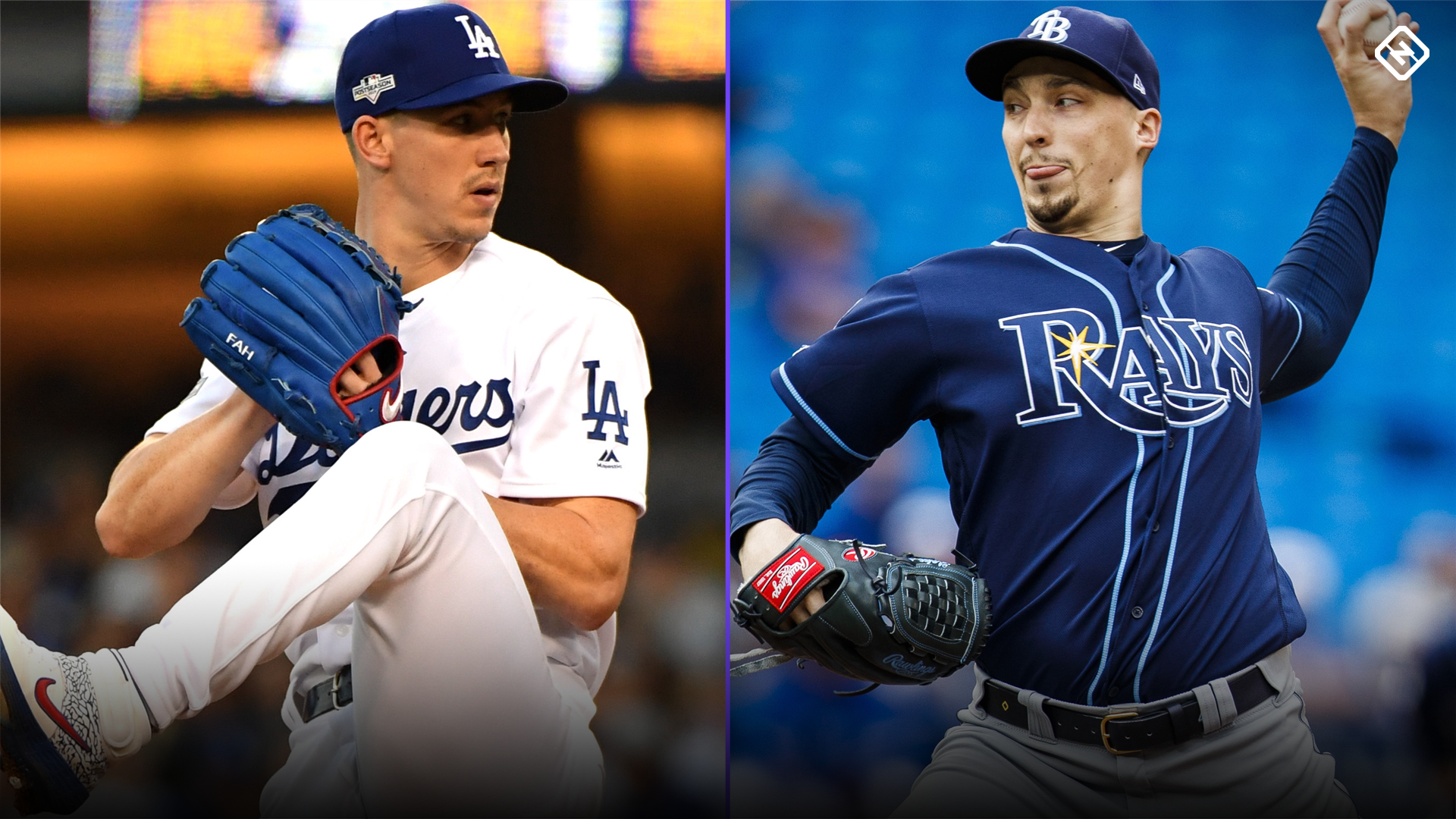 Our 2020 fantasy SP rankings will feature many, many updates throughout the spring. No other position gets decimated by injury quite like starting pitcher, and with some top-tier hurlers already on the shelf (Mike Clevinger, James Paxton, Shohei Ohtani, Luis Severino), opening day can’t come soon enough. That doesn’t mean these rankings are meaningless — it just means drafting depth and taking chances with a few sleepers is more important at starter than any other position.

Ranking SPs is further complicated by the volatility of standard pitching stats, particularly wins. Strikeouts is a fairly reliable stat for pitchers, but even WHIP and ERA can fluctuate noticeably from year-to-year. We saw that last season with Blake Snell and Chris Sale, among others. Because of that, advanced stats like BABIP, FIP, and SIERA can give us a much better picture of how a player really performed last season — and could perform this season.

Of course, you have to project when doing rankings, and that means giving some proven talents, such as Trevor Bauer and Corey Kluber, the benefit of the doubt and predicting breakouts for guys like Jesus Luzardo or Dinelson Lamet. You’re not going to guess correctly on on everyone, but targeting at least a few bounce-backs and breakouts — again, based largely on advanced stats — is a good way to approach the position.

Fantasy baseball owners know you can never have enough depth at SP, so even if you don’t necessarily draft an SP early (not a necessity but you usually want at least one bona fide ace), you should draft them often. The middle rounds are usually full of undervalued starters, so make sure to go into the season with options — and be prepared to be active on the waiver wire.

Again, we’ll be updating our SP rankings often throughout the spring, so check back for the latest player movement!

Rankings based on 5×5 H2H leagues with ERA, WHIP, Ks, Ws, and Saves as categories